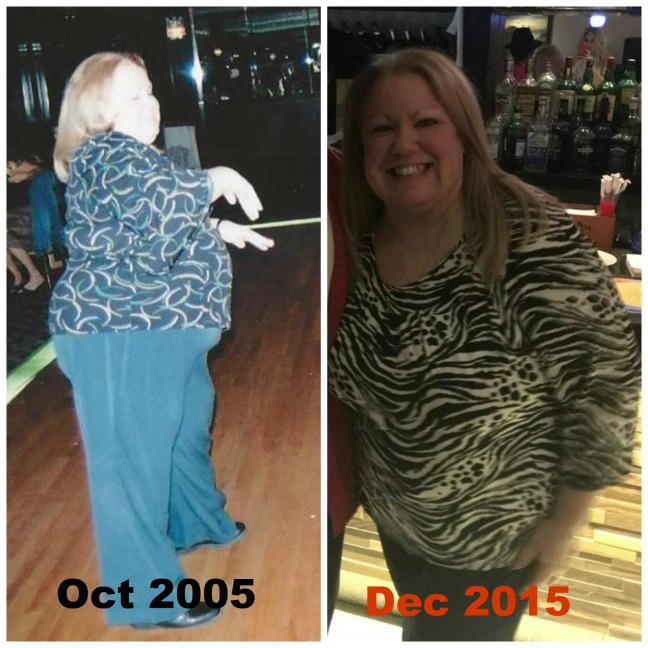 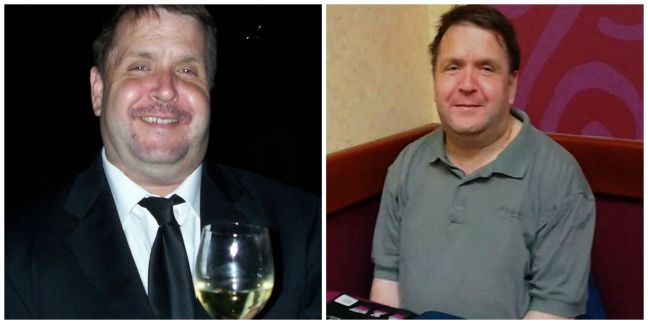 What a year it has been, health-wise.  I started my health journey around the beginning of March 2015 after my A1C was 7.2 and my doctor wanted to put me on a second diabetes drug.  I’d already been taking Metformin since August 2008.  That second drug is strongly linked with causing liver damage.  I knew enough was enough.  It was time to take my health seriously.

After a brutally cold winter, March finally ushered in milder temperatures and off I went.  I walked at least an hour every day.  I slowly introduced running, using a variation of Couch To 5K.  My first major milestone was running my first mile.  By late April I was able to stop taking Metformin.  In June my A1C was 5.8.  In October it was 5.5 and I was told I was out of diabetic range.  I’ve lost nearly 40 lbs in the past year through a combination of counting calories and running.

My wife watched my dedication and it inspired her to join me in July.  We joined a gym and we love working out together.  She has lost 40 lbs and she is addicted to lifting weights.  We’re both in this for life.

I’ve been thinking a lot about my parents lately.  They both died way too young.   My dad passed away aged just 38.  He had a brain hemorrhage.  It was so sudden.  My mum died from leukemia at age 54.   Losing your parents so young makes you think of your own mortality.  Neither of us want to die young.  So going on this health journey is the best decision we could have made for our health.  We want to grow old together.

Being active is addictive.  I did an hour workout this morning.  Planks, squats, push-ups, leg raises, weight exercises and running up and down the stairs.  It was energizing!  I’ve actually done this same routine for the past 8 days.  I did each exercise in 5 sets.  For the planks I raised each one from 30 seconds to 45 seconds.  The last plank was for a full minute.  Each week I’m going to slowly raise the bar.  That stops the workout becoming stale.

If you need to lose a few pounds, or if you just want more energy I highly recommend some kind of exercise.  Your body will thank you for it.  It isn’t easy.  It requires commitment, dedication.  But the more you push yourself the better you feel.  And exercise becomes so addictive.  I can’t imagine not doing some sort of activity at least 4 or 5 times a week.  If I miss a few days I feel the difference.  My body becomes sluggish, lethargic.  And it can be a very sociable thing.  I’ve met a great bunch of people on Twitter.  Especially runners.  They are a great group of people and really encourage each other.  If motivation doesn’t come easy for you, finding someone to work out with might be the answer.  Christine and I motivate and push each other.  Accountability can be a powerful motivator.  I’m grateful that the doctor wanted to put me on a drug that’s linked with causing other major health issues.  Whether he intended to or not, he gave me all the motivation I needed to get my ass in gear and get moving.

One thought on “One Incredible Year!”